How the FP Contract works

This contract assumes there is a working oracle service and an oracle contract which commits on a data set of <asset, value> pairs on different times.

The Fixed Payout contract can issue Bull and Bear positions on one of the tickers on which the oracle commits for a future event, and provides the winner with the collateral payed by the issuer.

The contract issues two position tokens, according to the possible positions:

Both of the tokens (issued by the same amount as the collateral) are sent to the issuer at the time of the issuing.

The issuer will hold the position they believe in and sell the other tokens, the buyers will hold the opposite position, then they will both wait until the event date will occur.

To issue new position tokens - execute the contract with the "Issue" command while providing it with a dictionary in the message body which contains the following data:

To redeem a position token - execute the contract with the "Redeem" command while providing it with a dictionary in the message body which contains the following data:

You'll have to ensure the Fixed Payout contract has an attestation token from the oracle contract specified in "OracleContractId" which commits to the data specified in "Root", "Timestamp", and "OraclePubKey".

For both positions you'll also have to make sure that all of the following conditions hold:

The only way for the resulting transaction to be valid is if: Position Token = [[event data ; position]]

You'll also need to put in the message body the exact same data that was given at the issuance of the given tokens.

As you can see this is the exact dual situation to the "Issue" command.

Generated by the Oracle contract.

Generated by the Fixed Payout contract. 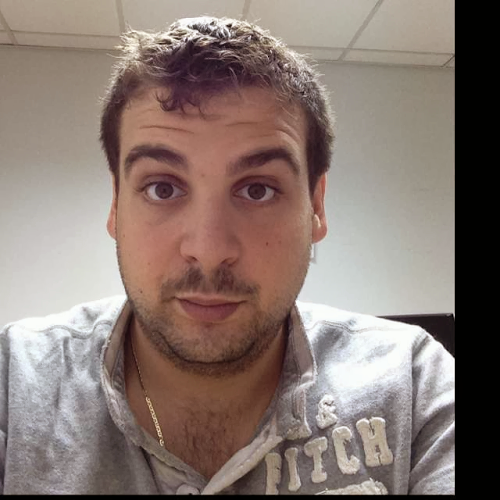